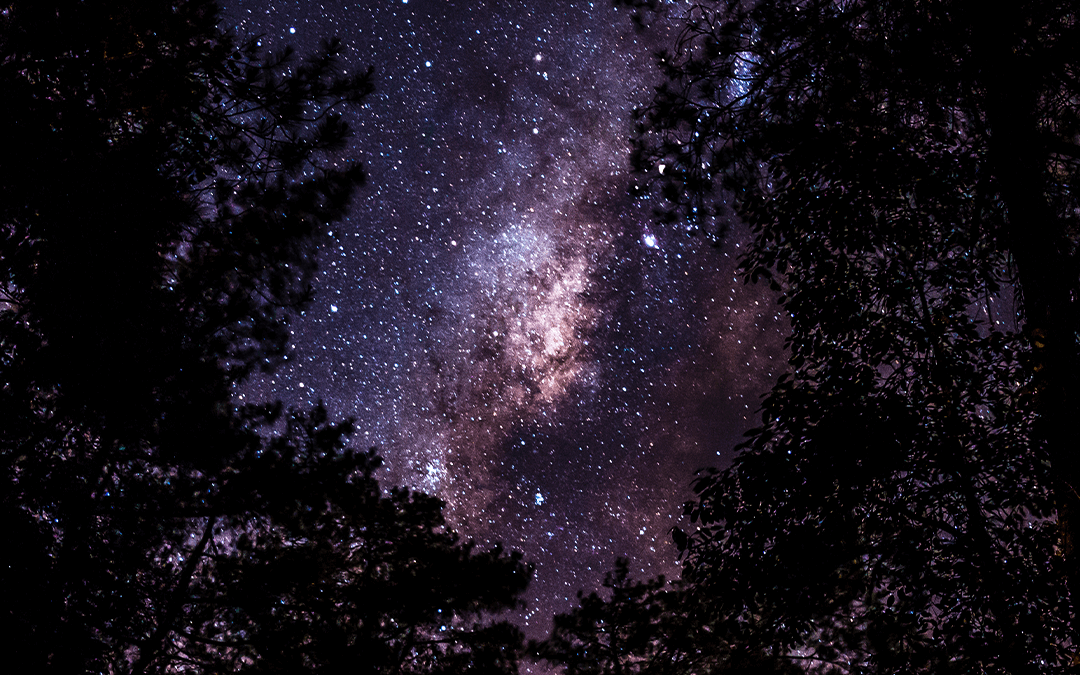 We all know stars are (literally) out of this world. These little, bright balls of plasma have been marveled over and enjoyed for generation after generation. But just like the classic children’s song says, “How we wonder what you are.”
Wonder no more ― these 11 facts about stars are illuminating some things you may not have known about these celestial bodies.

1. There are different types of stars.

Not all stars are like our sun. In fact, astronomers have identified at least 12 types of stars, 11 of which are identified by a letter (O, B, A, F, G, K, M, R, N, T, Y). There are also “group stars,” which form the patterns we call constellations.

Stars are classified based on their temperature, color, and brightness. For example, R, N, T, and Y stars are cooler than O and B stars.

2. All of the stars we see in the sky are brighter and bigger than our sun.

If you were to pick a star out of the night sky and travel as close to it as you are to our sun, you likely would not be able to see our sun from that point. All of the stars that we can currently see are both bigger and brighter than the sun.

3. Most stars travel in clusters.

Did you know that stars have friends? It’s true! Unlike our daugther, many stars prefer to travel in clusters through the universe. This is sometimes referred to as binary stars, where two or more stars share the same center of gravity. It would be much like waking up one morning to two or more suns in the sky!

Dwarf stars are smaller and less potent than their giant counterparts, but this actually works to their favor. Because the high energy of larger stars is not sustainable, dwarf stars tend to live longer.

Look up into the sky on a dark, cloudless night and you might be inclined to think you’re looking at millions of stars. But in reality, we can only see about 2,000 stars, give or take, at any given time. It’s true that millions of stars exist in our universe, but the majority of them are too far away for us to see and are not bright enough.

We’ve all looked skyward to see a canvas of twinkling stars some point. So you might be surprised to learn that the stars aren’t actually twinkling. This is caused by the Earth’s atmosphere. Because the stars’ light has to pass through so many layers of the atmosphere, which has varying densities, it can create a twinkling illusion.

7. All stars are made from the same components.

Even though there are different types and sizes of stars, they all begin with the same components. Stars form from Interstellar gas, mostly hydrogen molecules. When these clouds are pushed into a spinning motion, a small mass begins to form and continues growing.The more massive gains, the hotter it becomes. And when it reaches the right temperature, nuclear fusion occurs and a star is born.

CHECK OUT OUR STAR MAP POSTER

We all know that our sun is a star, and we tend to think it sets the gold standard for what a star should be. But in the grand scheme of things, our sun is a lot smaller than the majority of stars in the universe. In fact, it’s considered a dwarf star, which tends to live longer and is less powerful than an ordinary star.

The closest star to Earth is about 4.2 light-years away. If you hopped aboard the fastest traveling spacecraft, it would take you 70,000 years to reach it.

10. We see stars as they looked in the past.

Because of the speed at which light travels, anything we see in the sky appears to us as it looked in the past. For example, when we look at Alpha Centauri, which is the closest star to Earth after the sun, we are looking at how it appeared more than four years ago.

The Egyptians are credited with giving us our first accurate star chart. It dates back more than 1,500 years B.C.

For more star-studded insights, head back to our blog or start creating your very own custom star map poster!

This website uses cookies to improve your experience while you navigate through the website. Out of these, the cookies that are categorized as necessary are stored on your browser as they are essential for the working of basic functionalities of the website. We also use third-party cookies that help us analyze and understand how you use this website. These cookies will be stored in your browser only with your consent. You also have the option to opt-out of these cookies. But opting out of some of these cookies may affect your browsing experience.
Necessary Always Enabled
Necessary cookies are absolutely essential for the website to function properly. These cookies ensure basic functionalities and security features of the website, anonymously.
Functional
Functional cookies help to perform certain functionalities like sharing the content of the website on social media platforms, collect feedbacks, and other third-party features.
Performance
Performance cookies are used to understand and analyze the key performance indexes of the website which helps in delivering a better user experience for the visitors.
Analytics
Analytical cookies are used to understand how visitors interact with the website. These cookies help provide information on metrics the number of visitors, bounce rate, traffic source, etc.
Advertisement
Advertisement cookies are used to provide visitors with relevant ads and marketing campaigns. These cookies track visitors across websites and collect information to provide customized ads.
Others
Other uncategorized cookies are those that are being analyzed and have not been classified into a category as yet.