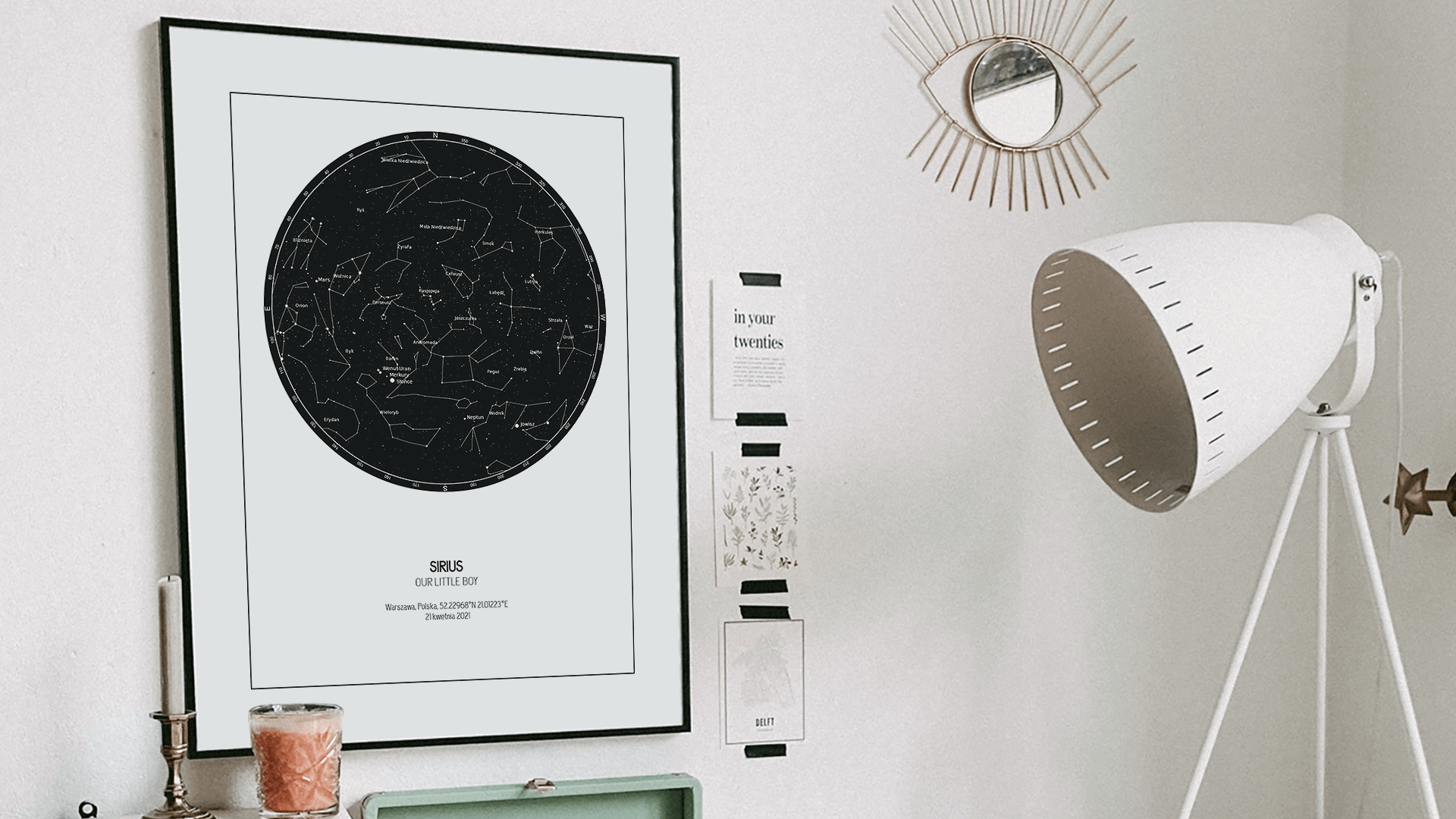 Have you ever thought of names that mean Star? Let’s face it: we are all guilty of thinking our children are shining stars. That’s because they are (at least in our lives), and though we know deep down that the universe doesn’t revolve around them, we can’t help it feel how extra special they are and how much brighter they make the world.

This explains one reason why star names are so common for babies. Many parents want to give their child a name that means something to them. If you love astronomy and can’t take your eyes off the night sky, then naming your child after a star (or even Star itself!) can help you think of them every time you look skyward.

Star names can take the form of “star” in different languages, as well as specific stars or constellations in our solar system. Here’s a quick peek at some of the most common names that mean “star” or otherwise relate to stars:

Many parents want to use a unisex name, especially if they are not finding out the gender of their baby before birth. Aster (sounds like astral), is a beautiful Greek name that literally means “star” and is suitable for a boy or girl.

Another literal translation, Realta is the Irish word for “star.” Though it’s more commonly used for girls than it is for boys, the name is actually unisex.

Felis is the Latin word for “lucky,” like when people “thank their lucky stars.” It’s also the name of a specific star, commonly known as the cat star.

PUT YOUR CHOSEN NAME ON THE POSTER

The name Lynx means “brightness,” such as gazing at the brightest star in the sky. Lynx is also a type of wildcat, which symbolizes agility and speed.

The Pyxis constellation is also known as the mariner’s compass. Suitable for both boys and girls, naming them after a wayfinding constellation could be symbolic of helping them find their life’s direction.

The Thai name Arawan directly translates as “sunshine.” Our sun is our brightest star neighbor and represents life itself, making this name a favorite among star lovers.

A name that sounds like astral, Astra is the Greek word meaning “star,” or “from the stars.” It’s a beautiful way to say your little girl descended straight from the heavens.

The Spanish word for “star,” estrella is as beautiful to hear as it is to say. The double L’s are pronounced as a “yuh” sound in the Spanish language, but non-Spanish families may choose to use the standard L phonetic.

Tara is the Sanskrit word for star. It’s also a very common name in the English language, and many parents who have chosen this name may not understand its true meaning.

In astronomy, a nova refers to a celestial event that creates the appearance of a bright new star, then fades over the course of several weeks or months. The appearance of a nova is a dramatic event, which is why the name is so common for excited new parents.

A nebula is the cloud of dust and gas in space that forms between stars. In Latin, nebula translates into “little cloud.”

The Japanese word for star, Hoshi can be used as a first name or surname. Many parents choose to use this or other star names in languages that are different from their own. Bonus tip: a girly variety of this name is “Hoshiko.”

A name meaning burning (like a star burning in the sky), Sirius is most commonly known as the brightest star in the sky. It’s also a binary star, which has a faint white dwarf star as its companion.

Caelum literally means heaven in Latin, the place where all stars shine. It’s also been translated to mean chisel, which would be fitting for any aspiring builder, artist, or entrepreneur.

Also known as the dragon constellation, Draco is one of the largest constellations in the night sky. It alludes to a sense of power and craftiness.

Another famous constellation distinguished by a line of three stars, Orion represents a mythical Greek hunter and is often depicted facing a charging Taurus bull. The name itself means “boundary,” which can signify a sense of power.

Do these names inspire you? Now try to create a personalized star map poster with the chosen name.

This website uses cookies to improve your experience while you navigate through the website. Out of these, the cookies that are categorized as necessary are stored on your browser as they are essential for the working of basic functionalities of the website. We also use third-party cookies that help us analyze and understand how you use this website. These cookies will be stored in your browser only with your consent. You also have the option to opt-out of these cookies. But opting out of some of these cookies may affect your browsing experience.
Necessary Always Enabled
Necessary cookies are absolutely essential for the website to function properly. These cookies ensure basic functionalities and security features of the website, anonymously.
Functional
Functional cookies help to perform certain functionalities like sharing the content of the website on social media platforms, collect feedback, and other third-party features.
Performance
Performance cookies are used to understand and analyze the key performance indexes of the website which helps in delivering a better user experience for the visitors.
Analytics
Analytical cookies are used to understand how visitors interact with the website. These cookies help provide information on metrics the number of visitors, bounce rate, traffic source, etc.
Advertisement
Advertisement cookies are used to provide visitors with relevant ads and marketing campaigns. These cookies track visitors across websites and collect information to provide customized ads.
Others
Other uncategorized cookies are those that are being analyzed and have not been classified into a category as yet.